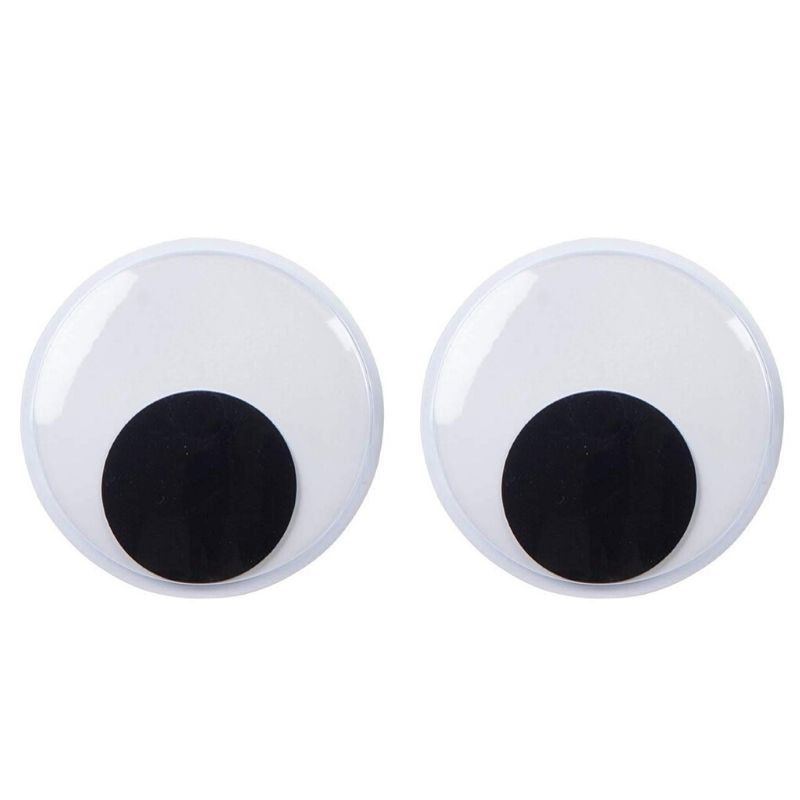 Please take a moment to reflect on the wonderful prose from, classically trained popular music star of the 1980’s, Kendall “Rockwell” Gordy as he sang in his 1984 smash hit “Somebody’s Watching Me,”,

Poor Rockwell. Why did he feel such a way?

Was it the millions upon millions of adoring fans who were waiting with bated breath on his every move? Was it his music label record executives who were hungry for more chart-climbing hits?

Let’s dig further into the mind of a lyrical genius:

Are the neighbors watching me?

Well, is the mailman watching me?

And I don’t feel safe anymore, oh, what a mess

I wonder who’s watching me now (who?), the IRS?

In summary, Rockwell believed it could have been possible the following people who were watching him.

1. The Neighbors. This may be a problem. If it is the neighbors watching him at any given time, there’s actually a more accurate name: Peeping Tom. Upon further investigation on behalf of this website, we can confirm the only neighbors Mr. Gordy had was an elderly woman named Ruth who seemed more concerned with watching her daily Supermarket Sweep game show reruns than caring what a guy with one mildly popular song was doing next door.

2. The Mailman. Why? Potentially because he had a super important Val-Pak coupon book to deliver? Was the envelope overstuffed with savings? Could Rockwell have saved 10% on all local pizza deliveries, or even better – get free installation on a storm window purchase if bought before October 30?

3. The IRS. Turns out Kendall wasn’t a huge fan of paying taxes, so this could be it. Oh, and the fact that the IRS is always watching everyone. But honestly…they aren’t physically watching. It’s more of an electronic thing.

We found out. It’s the same thing that could be watching you if you decide to move forward with this incredible find.

You can put them anywhere! In any room! Make any space look like it has eyes. Eyes that are watching you.

Have a taste of what likely drove Rockwell to one hit wonder-town.

Let people who come into your space know that you’ve got peepers the size of basketballs staring at them at all times.

These are sure to make your room look awesome, but also lend that slight bit of concern that every man, woman or child will feel when they step in and see these.

You’ve been put on notice.

Somebody is watching you.

Here’s the problem with the world today, my good friend. It’s boring and repetitive. Day in and day out, the same thing happens all the time. All we’re left with, as a tiny glimmer of hope is that something out of the blue will happen to jolt us from...
299
$9.99
Check It Out

Watch Your Worries go up in Smoke Need a new stash of rolling papers? Grab these money rolling papers the next time you want to impress your friends and smoke your financial worries away. Nothing says “I’m broke and my own worst enemy” like burning Benjamins you could be...
413
$6.64
Check It Out

Time to kick up your embarrassing mail prank game a notch, compliments of the United States Postal Service. Let’s say, in theory, you’ve got a friend who needs to be put in their place. Imagine a world where you’d be able to send them a fraudulent gift right to...
219
$12.99
Check It Out

Justice is served every time you play this robot vs. robot game - because there’s a winner. One winner. Not some lame modern-day version of a winner, like, “Oh, you tried your best, here’s a high five and participation trophy!”
163
$14.99
Check It Out

The sheer amount of high-five’s I now receive on almost an hourly basis is indubitably due to the style of my hair, the cool wolf I have, and owning a toilet paper blaster. -Kit Harington
305
$18.69
Check It Out 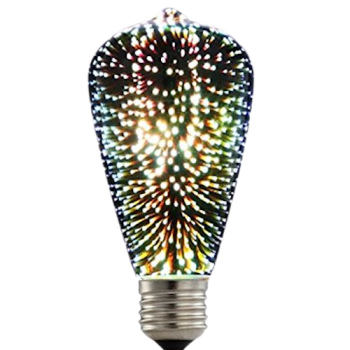 Introducing: The 3d Edison LED Light Bulb Let’s go on a journey together into the mysteries of this 3d LED light bulb, shall we? A cosmic journey, where space and time are insignificant. Where nothing matters other than your deepest, innermost desires. You close your eyes. The lights of...
632
$14.99
Check It Out

Let’s be real. there are very few things in this world that you can shake and instantly receive an answer from. Honestly, has your brain ever even considered something like that? Sad. Sad that we even had to bring this to your attention. But in sadness, there is hope....
179
$17.00
Check It Out

Mr. Zooka was the creator of one of the most ingenious contraptions ever made. The item he fashioned was able to take pure air, gather it all up into an invisible mass – and shoot that air back into the earth with a fantastic amount of energy behind it.
346
$19.50
Check It Out

Giving gifts can be a big business. However, the gift that is given doesn’t always have to be serious. Sometimes the best present is that of laughter and can easily be obtained with a great gag gift! Funny gifts, when done correctly can help create memories that’ll last a...
0
$
Check It Out

Pillow fights first came into prominence in the royalty circle of Richard the Lionheart in 1189. Sure, you’re reading this like, “Yeah, dude, I know He was the son of Duke Robert of Normandy, also called ‘Robert the Devil’, and of Herlev (also known as Arlette), whose father, Fulbert,...
237
$19.99
Check It Out