In the Autumn of 1916, a man named Barnaby J. Minkles stumbled upon a prank so lively, so wonderful and so outrageous, he was regarded as one of the foremost prank masters of the twentieth century.

Minkles worked long hours on the assembly line as a linesman for the Detroiter Briggs Motor Car Company in Detroit, Michigan.

The conditions were difficult, the work repetitive and his co-workers were rather boring to be around

To spice things up, Minkles would play random pranks on the workers to make them giggle (or in some cases, the pranks would be so good, he would make them ga-faw or even belly-laugh).

Some of Minkle’s famous pranks included:

The “Put a Pickle On the Windshield Wiper” classic prank. This involved putting a dill pickle on the left windshield wiper so that when activated, it would spread pickle juice all over the windshield. Hilarious.

The “Toot Bag on the Seat” prank. This involved blowing up a bag and putting it on the seat of the car so that when the driver sat down it broke the bag, forcing air out and making the sound of passing gas. If this sounds familiar, it was the prototype for the legendary 1950’s Whoopee-Cushion.

The “Minkle’s Sprinkles In the Trunk” gag. Old Barnaby took his pranks from the front of the car to the back with this classic one, which involved sprinkling about a pound of glitter dust into the trunk of a car, forcing the new owner to spend hours cleaning it up before they even dare put any items back there.

Though these were all standard-issue Minkle pranks, he pined for more.

Then it hit him. One evening, after enjoying a dinner of white bread, butter and four liters of Father Pinard wine, he had the idea that would forever change his legacy.

“I SHALL APPEND AN EXHAUST PIPE…WITH A WHISTLE!”

He proudly slurred to himself in the wee hours of that Autumnal morning… Then the next day, he did just that.

The exhaust whistle confounded the workers and new car owners.

“WHY DOTH MY MODEL T  AUTOMOBILE WHISTLE AS IF IT WERE A BIRD??” said all who were so graciously pranked by prank master Barnaby.

So simple, so amazing.

The car exhaust whistle prank apparatus can now be yours.

Prank those you love (or don’t love) with the prank that pays homage to Barnaby J. Minkles.

You’re a Boss. A Boss With a Notepad. Maybe not the sort of boss Seth Rogan is in this video… Maybe not even the type of boss who dictates to an entire office of subordinates that they need to tie your shoes, groom your hair, and file your nails....
160
$9.95
Check It Out 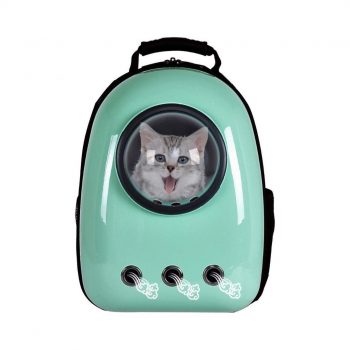 Give your beloved kitty or puppy an entirely new outlook on life and be their hero, once and for all!
426
$36.99
Check It Out

It’s 2am. You’ve been out all night doing the things you do to keep your life interesting (you know, drinking liquids that inebriate and such). Standing in your kitchen, you think to yourself, “What in the name of all that is Snoop Doggy Dogg am I going to satiate...
398
$16.48
Check It Out

Looking to get cozy this winter? These Slippers can be warmed up in the microwave. They can also, if you should ever desire, even be placed in the freezer to cool down.
138
$29.95
Check It Out 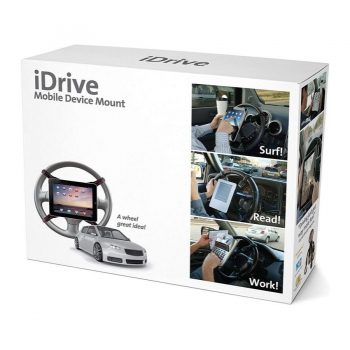 Everyone knows that distracted driving is the best type of driving! If you added up all of the time you spent mindlessly driving, looking at stop signs, pedestrians, red lights, oncoming traffic, and all the other nonsense that being behind the wheel forces you to look at, you’d have...
199
$8.99
Check It Out

2020 is going to a magnificent year filled with technological marvels that were unimaginable just a decade ago. Thanks to the internet, our planet is now more connected than ever.  Futurists suggest that in just a few short years, we’ll have a global economy, location independent jobs, energy that...
112
$7.97
Check It Out

Float among the trees in this double nester hammock. We understand the desire to reconnect with nature. The earth is full of electric charge that our bodies evolved alongside with since the caveman days. But sleeping like a caveman on the hard rocky ground with bugs swarming around you...
300
$450
Check It Out

Oh, the Poetic Irony Lord have mercy on us all, what foul creature hath thou wrought? Now, for a low low price, you can own the soul of a former banker, forever imprisoned in this hellish piggy bank. Frozen, save for a mouth that can open just wide enough...
612
$14.99
Check It Out

A Regular Ballpoint Pen? That’s not Going to Cut it, My Friend. You are prepared for the zombie apocalypse, right? Right?? Of course, you are you forward-thinking genius. You are a tactical self-defense master. Your bunker is all stocked up; your go-bag is ready under your desk at work,...
286
$16.65
Check It Out